en
RU
EN
KO
ZH
Methods of production of artificial sapphire
Rostox-N CJSC has mastered the production of sapphire sweepers and gingivotrimers for use in dentistry.

Methods of production of artificial sapphire 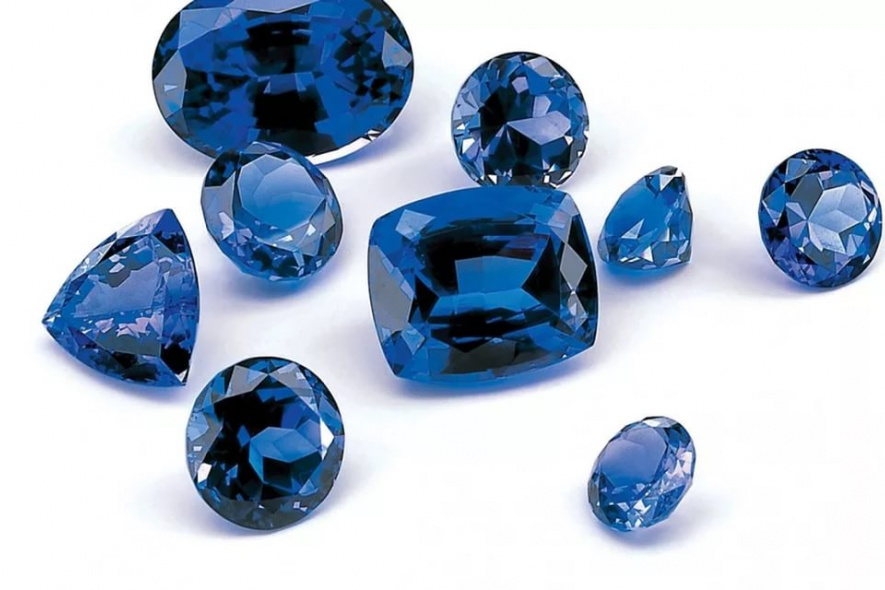 Our company "Rostox-N" is engaged in the production and processing of artificial sapphire for the needs of science and technology. We grow single crystals using three methods of crystallization from a melt: Stepanov (EFG), Kyropoulos and Czochralski. We will tell you more about them in our article.

Production of synthetic sapphire by the Stepanov method (EFG)

Since 1938, this method has been used to obtain many profiles of metal crystals, semiconductors and dielectrics of constant cross-section, as well as products of complex shapes. Due to the fact that the desired shape of the crystal is achieved directly during the crystallization process, the costs of additional processing are reduced to a minimum, which ultimately speeds up and reduces the cost of the artificial sapphire production process.

When the crystal grows, the melt flows from the crucible through capillary channels-spinneret of a special shaper to its working surface. It is these edges that define the contour of a thin layer of melt (meniscus), which is located between the working end of the shaper and the interphase boundary. What will be the cross-section of the stretched crystal depends on the geometry of the edges. When the optimal conditions of the thermal field are reached, the seed crystal contacts the liquid meniscus. The melt flows through the capillary channel to the surface of the shaper, crystallizing, forms the profile of the growing crystal, for example, a pipe, a plate, etc. 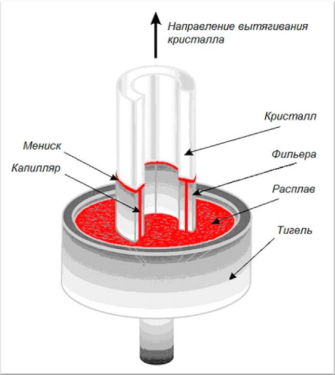 Production of synthetic sapphire by the Kyropoulos method.

The Kyropoulos method has been used since 1926 to produce massive single crystals of 30-300 kg used in optical devices and other industries. The production of synthetic sapphire according to this method takes place in several stages: 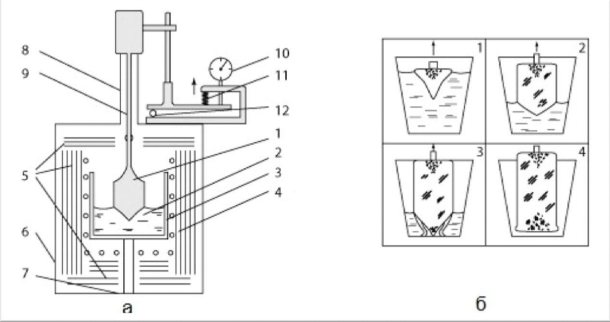 Figure a - shows the scheme of the equipment for growing crystals; Figure b - shows the growth stages.

Production of synthetic sapphire by the Czochralski method

The creation of the method dates back to 1916, when Professor Jan Czochralski accidentally dipped a pen into a crucible with molten metal. Instantly pulling out the pen, he found a crystallized ball.

Currently, the Czochralski method is used to grow not only crystals of metals and semiconductors, but also a number of refractory oxides: sapphires, rubies, some varieties of corundum, garnets, etc.

One of the main advantages of the method is to obtain crystals with a low level of internal defects.

The single crystal is grown by the method of Czochralski by gradual extraction from the melt. In this case, the temperature of the melt is either constant or changes according to a certain law. Induction or resistive heating is used. 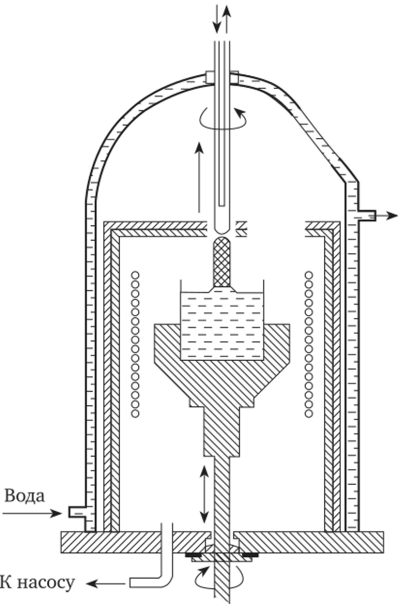 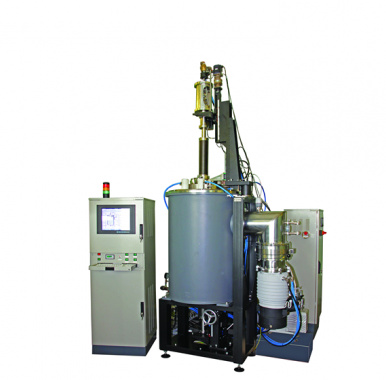 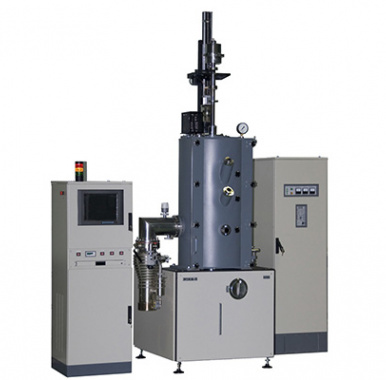 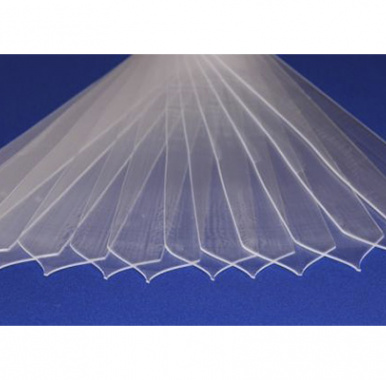 Our managers will contact you to discuss the details